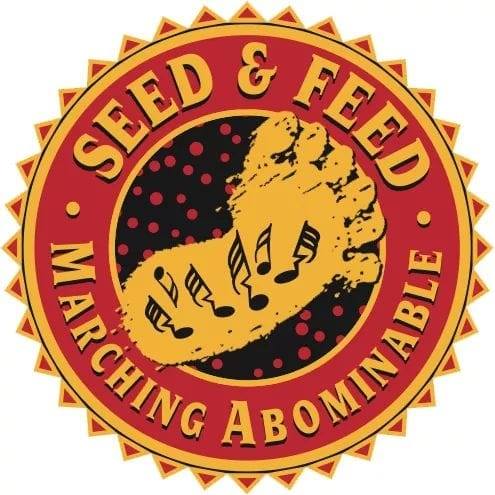 The Seed & Feed Marching Abominable, Atlanta’s wildest community band, has been thrilling audiences since 1974, performing at home and on the road in festivals, on stages, and in support of community events and fundraisers of all kinds.

Throughout its history, the Band has electrified audiences with its trademark style of explosive sound and colorful street theater. Originally formed as part of a theatre company, the band is well known for its fancifully costumed performers as well as its high-energy music. 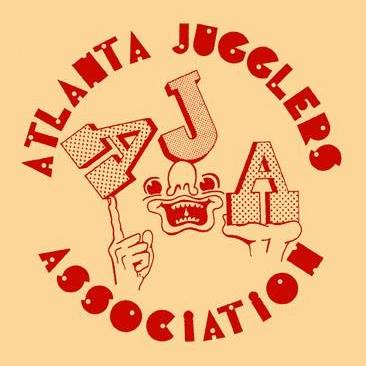 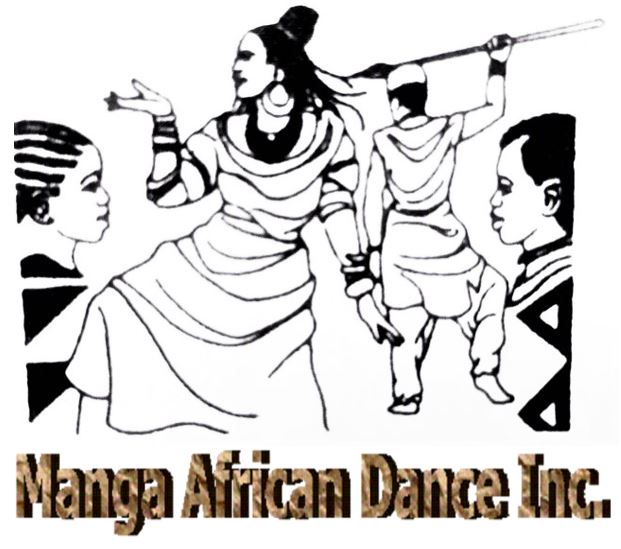 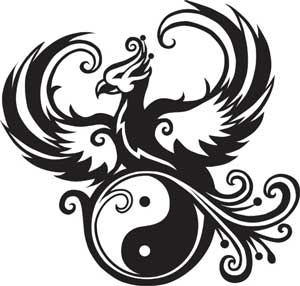